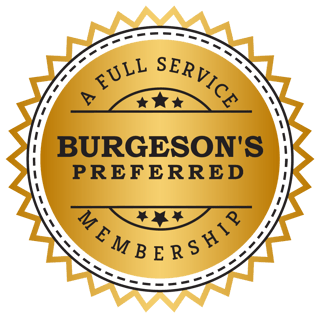 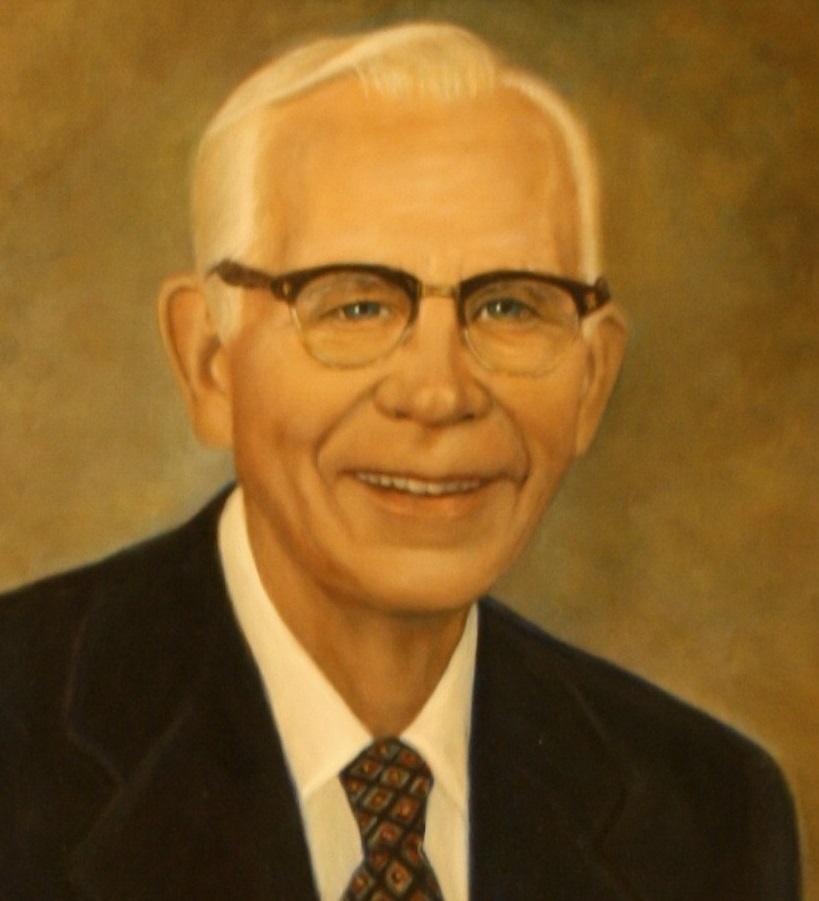 Longtime Redlands residents will remember El, as a proud businessman who believed in honesty, integrity and a high standard of business ethics. He enjoyed his work and felt his employees and customers were an extension of his family.

He was deeply involved in the community serving on committees and boards at the University United Methodist Church, the Redlands YMCA (or YMCA of the East Valley as it is now known), as well as the City of Redlands Personnel Advisory Board. He also regularly supported many local charities such as the Boys & Girls Club of Redlands, and Friends of Prospect Park, as well as the City of Hope and Kiwanis International.

Elgar is remembered as a man of great humility. His daughter, Dianne, recalls him enjoying things like neighborhood lemonade stands, participating in church activities, and company picnics in the park. He appreciated the simple pleasures of life, and never lost sight of what was important to him: his business and customers, family, and the church.

Born and raised in Minnesota, El attended Dunwoody Trade School (where he was later honored in 2002 with the first-ever Alumni Entrepreneur of the Year award). In 1945 the Burgeson family moved to Redlands from Dayton, Ohio where Elgar was a sheet metal specialist at Wright Patterson Air Force Base during WWII. After honing his skills at Fitch Sheet Metal, El opened Burgeson’s Heating and Air Conditioning on January 2nd, 1949 with only a few hundred dollars to his name. He built his business into a well-respected, successful company and he took great pride in both his craft and his dedication to his customers. Elgar continued working into his late 80's living his dream.

His was quite gratified by his family's involvement in the business starting with his 2 sons, Chuck and Ron. The boys started working with their dad during their high school years at Burgeson's first shop on Stuart St. His loving wife, Eve, became his bookkeeper (after raising four children) and continued in that role for 20 years. After moving to their current location at 620 Tennessee St., daughter Dianne joined the family business in 1966 as the Service Department Dispatcher and Manager. Daughter Janet took over the bookkeeping duties in the early 80's. And most of the grandchildren spent time at various jobs in their earlier years. Since then, the small family HVAC company has grown to include a staff of over 90 people including third generation, Brian, Kevin, and Kathi and this year, fourth generation, Tyler.

When Elgar departed this world in 2005, he was survived by a family much larger than his biological one. Burgeson's is blessed to count many dedicated and loyal long-term employees (12-40 yrs ea.); Rich, Bob, Andy, Don, Stephanie, Lou, Brent, Gary, Jeff, Jessica as those who learned from and worked beside "E.C.B.". In turn, they have been able to share their knowledge and experience with the generations to come.

Elgar Burgeson left behind an inspiring legacy of honesty, integrity, and philanthropy that his grateful Burgeson family and company continue to maintain to this day. Burgeson's would like to extend heartfelt gratitude for the community that has supported “his” business for these past 67 years. He would be proud of its growth and continued success.

On the 100th anniversary of El’s birth, the Burgeson family remembers the man whose mission was to make everyone’s life more comfortable. And that he did... Happy 100th Birthday E.C.B., Dad, Grandpa... 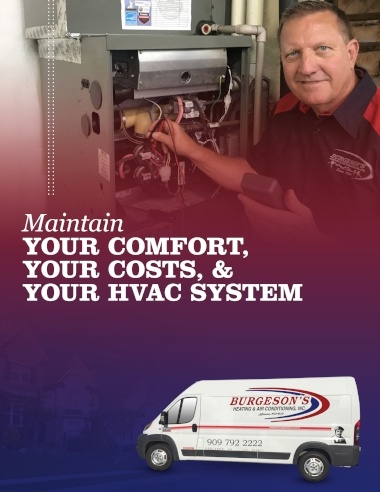 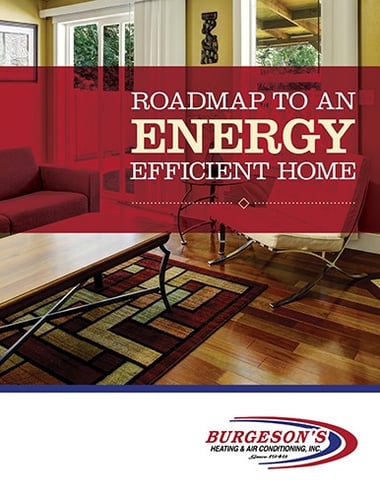